Greenwood at the double in Bamford’s return for Leeds U23s

Leeds United’s U23 outfit faced off with their Manchester City equivalents on Monday evening, with two of the club’s attacking stars having taken centre stage.

Mark Jackson led his struggling side back into action a short time ago.

After slipping to the depths of 12th in the Premier League 2 table owing to a run of three straight defeats, the Peacocks made the trip to high-flying Manchester City, eyeing a bounce-back result.

When all was said and done, however, Leeds’ woes only continued to worsen.

Despite twice taking the lead in proceedings, and City being reduced to ten men just past the hour mark, the visitors were eventually put to the sword by three goals to two.

Sky Blues sensation Cole Palmer proved match-winner on the night, netting an all-important 3rd as the clash rolled into injury-time.

When it came to individual performances, though, Leeds talent Sam Greenwood again turned heads, bagging a brace to establish himself as the club’s top-scorer at U23 level this season:

Greenwood converts from the spot! pic.twitter.com/4yvbnzMwQU

Dancing in the floodlights! pic.twitter.com/yst6Y2F4Ie

Another positive to be taken away from an ultimately disappointing result for Leeds on the night, meanwhile, was the return of Patrick Bamford.

Star hitman Bamford has of course not featured for Marcelo Bielsa’s first-team since September, owing to an ankle injury picked up during a Premier League meeting with Newcastle.

This evening, though, the 28-year-old marked his return to the pitch, starting up top for the Whites.

And, in news which will no doubt be met with widespread jubilation on the part of the club’s fanbase, Bamford saw out the full 90 minutes, coming through unscathed amid a key step forward in his recovery.

: #LUFC U23s fall to a 3-2 defeat, after a last minute goal from Palmer pic.twitter.com/CpgUtpHkg5 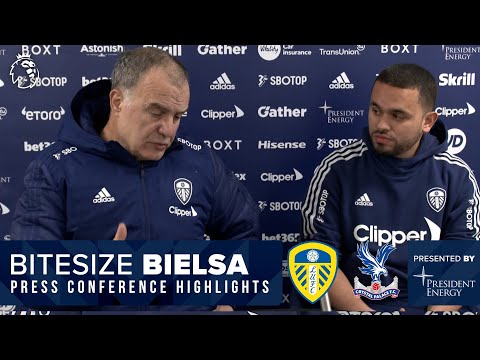 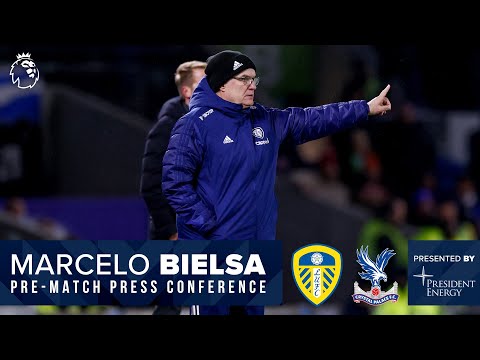