Real ‘priortise’ Chelsea man with ‘no intention’ of renewing deal

Antonio Rudiger has ‘no intention’ of renewing his Chelsea contract with Real Madrid eyeing up a move, according to reports.

The German has been a key cog in the Blues’ success under Thomas Tuchel, playing a major part in their Champions League winning campaign last season.

But the centre-back has been linked with a move away from Stamford Bridge at the end of the season when his contract expires.

Many top European clubs are rumoured to be interested in Rudiger, including Bayern Munich, Paris Saint-Germain and Real Madrid.

And according to Goal, Real are ‘optimistic about their chances’ of signing the 28-year-old as they are now ‘prioritising’ a move for the Chelsea man.

The Blues remain hopeful that Rudiger will sign a new contract and most recently offered the ex-Roma defender a deal worth £7million per year.

In terms of potential replacements, Chelsea have been linked with Barcelona defender Ronald Araujo this week.

The Uraguay international joined Barcelona in 2018. He signed a five-year deal when he joined the club and he made his senior debut in 2019. 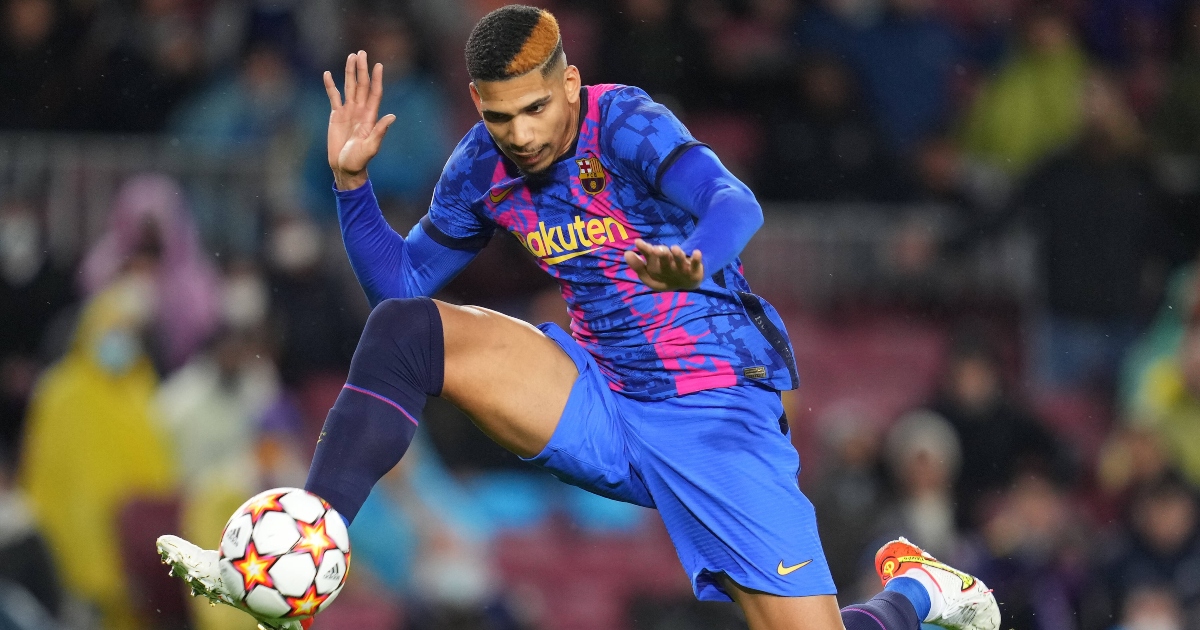 Araujo has been a mainstay in Barcelona’s first team since the start of the 2020/21 campaign.

Spanish outlet Sport (as cited by Sport Witness) are reporting that Chelsea have Araujo “in their sights” as they have “enormous interest” in him.

The report adds that Chelsea are “ready to take the next step next summer” in their attempts to sign the defender. This will come as he enters the final year of his deal at Barcelona. Liverpool are also named as admirers of the 22-year-old.

Elsewhere, Paul Scholes has changed his Premier League title prediction, now believing that Chelsea can come out on top for the first time since 2016.

“I think Chelsea have got the manager to challenge. I’m just not sure, not convinced there’s enough goals in the team,” Scholes said.

“I think Romelu Lukaku will score goals but are there enough people around him to score goals. I’m not sure Timo Werner will. When he plays for Germany he scores every game, for Chelsea he misses a lot of chances.

“I also don’t think Chelsea are great defensively. [Antonio] Rudiger has been really good but other than that, Thiago Silva is 36, he’s not going to play every game.”