One-time Chelsea and Manchester City goalkeeper Willy Caballero is expected to seal an imminent move to Southampton, it has been revealed.

The situation between the posts at St. Mary’s Stadium has of course emerged as a pressing issue over the last 24 hours.

This comes on the back of the club’s Premier League meeting with Brighton & Hove Albion.

Ralph Hasenhuttl’s men welcomed their south coast rivals to the Amex Stadium on Saturday afternoon, and looked well on their way to all three points as the clash rolled into injury-time with the scoreline at 1-0.

Southampton were ultimately pegged back at the death, however, as Neal Maupay, for the 2nd game running, popped up with a last-gasp equaliser to secure a share of the spoils for Brighton.

But the heartbreaking nature of their eventual two points dropped marked far from the only concern for Southampton on the day.

This comes with the Saints having also been dealt a heavy blow on the personnel front, as Alex McCarthy joined fellow shot-stopper Fraser Forster on the sidelines with a hamstring problem.

In turn, late on Sunday, it should come as little surprise to hear of the board at St. Mary’s springing into action, to address the situation between the posts at the club.

As per a report from reliable outlet The Athletic:

Southampton are set to sign Willy Caballero on a short-term deal.

Ex-Chelsea and Manchester City star Caballero is available on a free transfer, after being released by the former this past summer.

The 40-year-old has since maintained fitness levels in training with League One outfit AFC Wimbledon, with Caballero’s St. Mary’s switch expected to be made official at some point over the coming days. 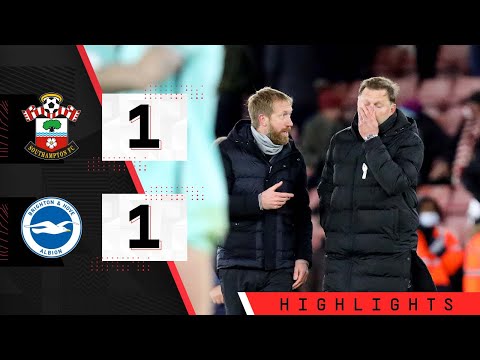 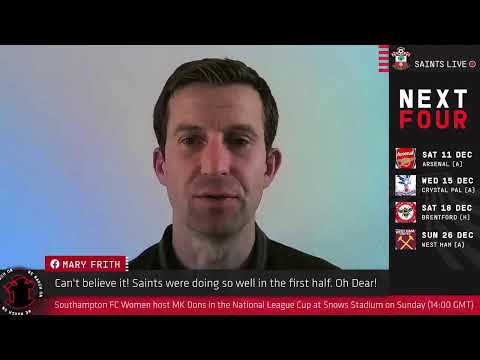 The instant reaction to Southampton’s draw with Brighton at St Mary’s Stadium, where Armando…